Welcome to the Tom & Jerry Wiki

The Tom and Jerry information source anyone can edit. 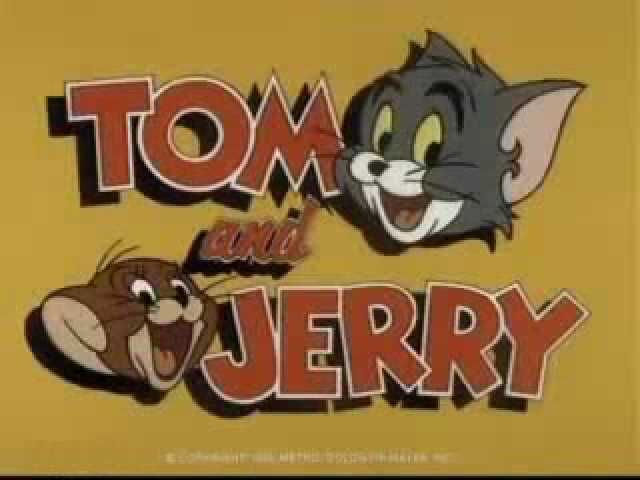 Tom and Jerry is an American series of theatrical animated cartoon films created by William Hanna and Joseph Barbera for Metro-Goldwyn-Mayer, centering on a never-ending rivalry between a cat (Tom) and a mouse (Jerry) whose chases and battles often involved comic violence. Hanna and Barbera ultimately wrote and directed one hundred and fourteen Tom and Jerry shorts at the MGM cartoon studio in Hollywood, California between 1940 and 1957, when the animation unit was closed.

The original series is notable for having won the Academy Award for Animated Short Film seven times, tying it with Walt Disney's Silly Symphonies as the theatrical animated series with the most Oscars. A longtime television staple, Tom and Jerry has a worldwide audience that consists of children, teenagers and adults, and has also been recognized as one of the most famous and longest-lived rivalries in American cinema. In 2000, TIME named the series one of the greatest television shows of all time.

Featured Article: Tom and Jerry in War of the Whiskers

Tom and Jerry in War of the Whiskers is the sequel to the cartoon 3D fighting video game called Tom and Jerry in Fists of Furry for the Nintendo 64 and PC, released in 2000. It allows up to 4 players to play simultaneously. It was released for the GameCube, PlayStation 2, and Xbox starting in 2002 under license from WB Interactive. It was developed by VIS Entertainment and published by NewKidCo. It was the only NewKidCo game ever released to receive a T rating.

To write a new article, just enter the article title in the box below.

Not sure where to start?

Community content is available under CC-BY-SA unless otherwise noted.
Advertisement